Is it my Role, My Responsibility, or Both?

Roles and responsibilities directly impact and influence our daily living.  Roles are the positions team members assume.  Responsibility is the specific tasks that they are to carry out as a result of their role.  As you can seem, it’s easy to get the two mixed up sometimes because not only are they similar, but sometimes they overlap.  For example, if my role is the tech woman at the musical, then yes, it is my responsibility to be sure the microphones are loud enough, the lights are turned on, and so on.  If the lights do not go on or the audience can’t hear the actors, I will probably be held responsible for such and rightfully so.

However, they don’t always overlap yet sometimes we blend the two without it being accurate, helpful, or healing.  Often times people go through a traumatic experience and want to assume some responsibility for it in order to justify or explain why it happened.  While this is normal and a defense mechanism, it often is not accurate that the victim would have any responsibility in the event. Just because someone had a role in something happening (they were at the bar having a drink), does not mean they are responsibly for WHY it happened (the bad thing that the person did to them at the bar).  Bad things happen to good people and good things happen to bad people and we can’t take on the responsibility that is not ours to take on.

Is this guilt or shame?

Help! I am Having Trouble Sleeping 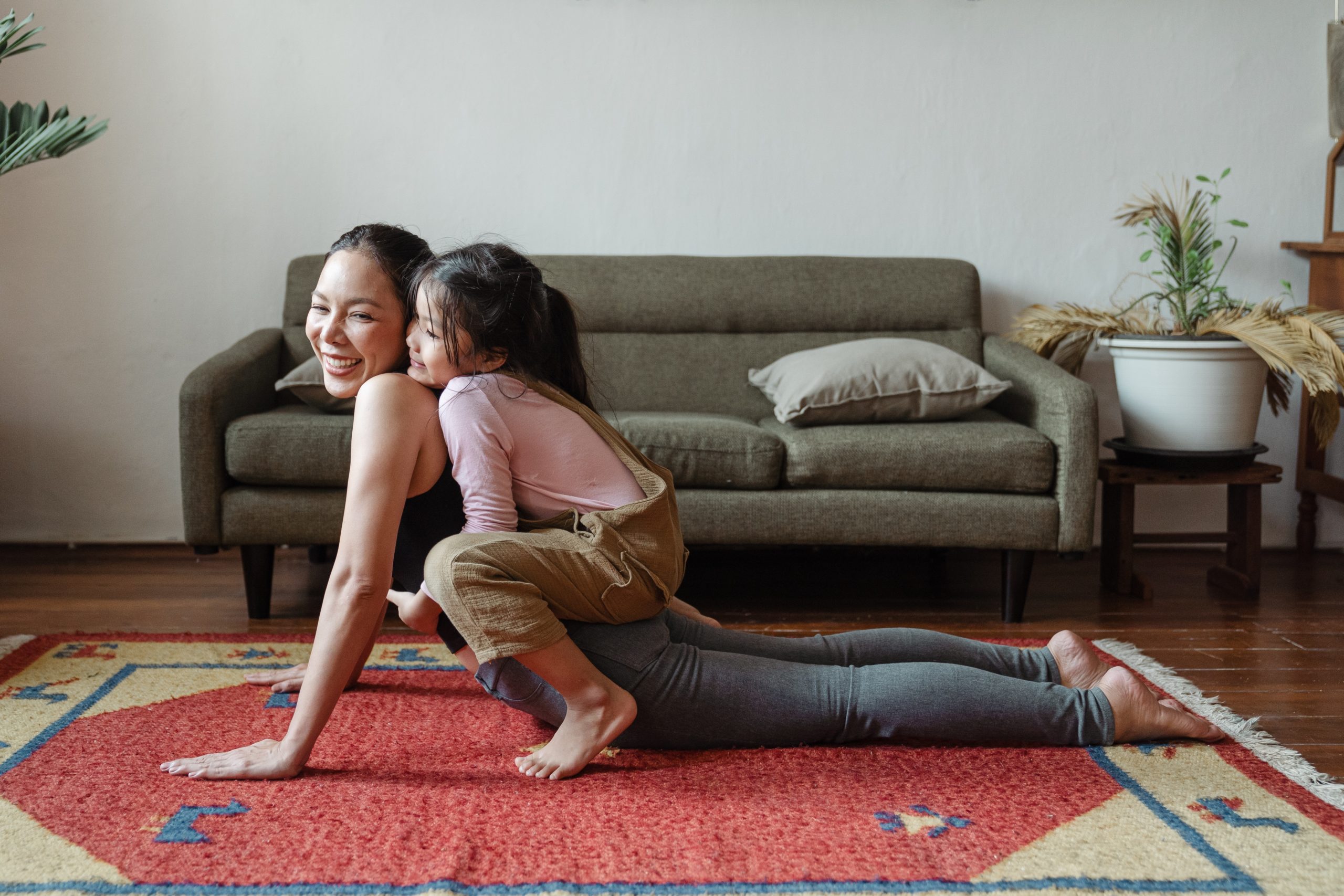 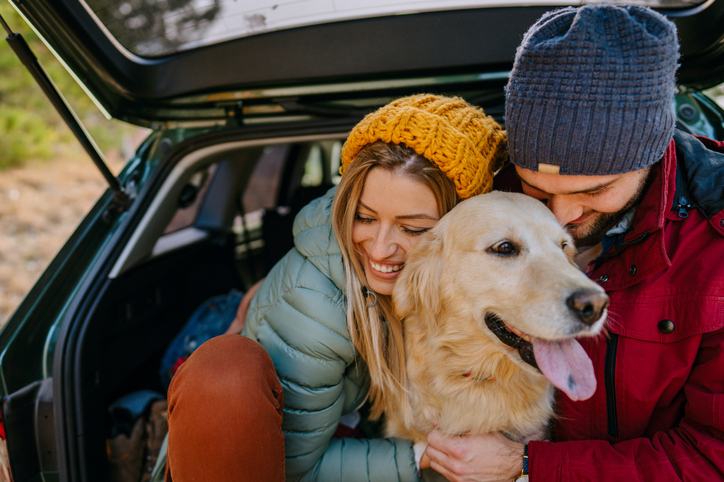 What Is the Best Way to Improve My Mental Well-Being? 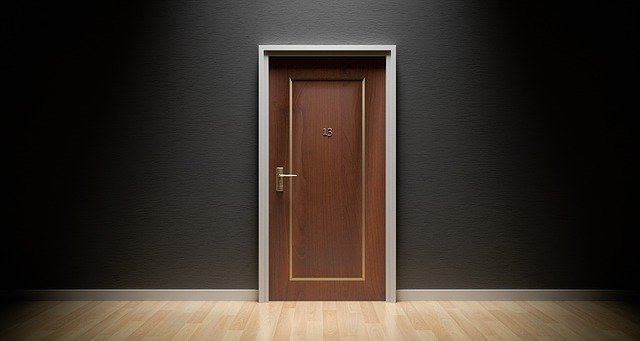 Where Do Fears and Phobias Come From?