Stability in the Home

When couples are experiencing conflict between the two of them they often wonder about how to create a sense of stability in the home while they sort our their differences. When we return to a home that feels unsafe – whether physically, emotionally, or both – we are less likely to engage in resolution. Kids are often in the mix as well and parents are interested in making sure they feel safe despite problems in the marriage.

Conflict happens. It’s unavoidable in a relationship between two humans with their own thoughts, beliefs, and emotions. Finding a stable way of engaging in conflict can be a game changer. Here are some ways to make sure your conflict stays in check.

Give these tips a try during your next argument and make sure to note the differences you experience.

Do I need a Mental Health Professional? 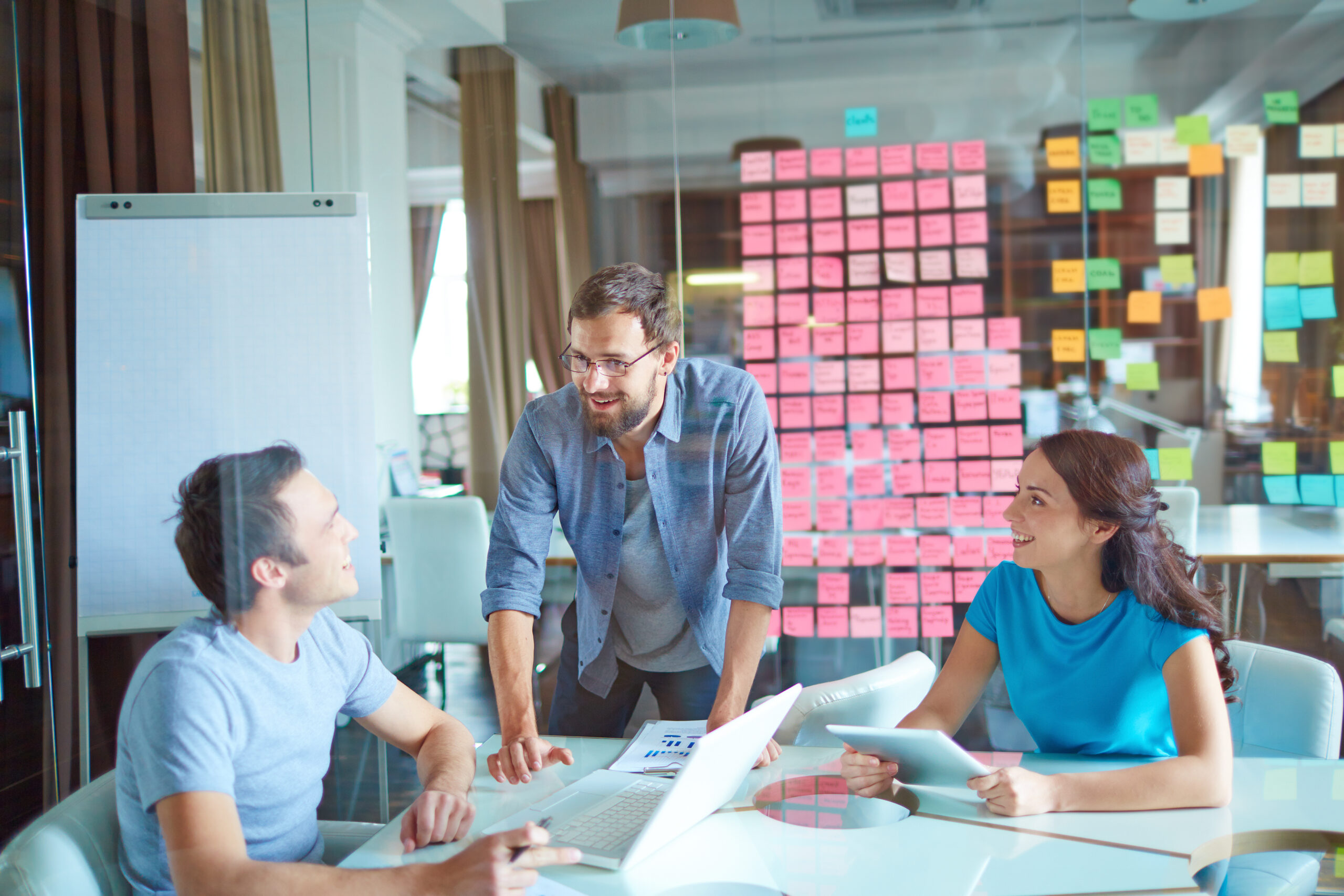 How To Be OK When Plans Change 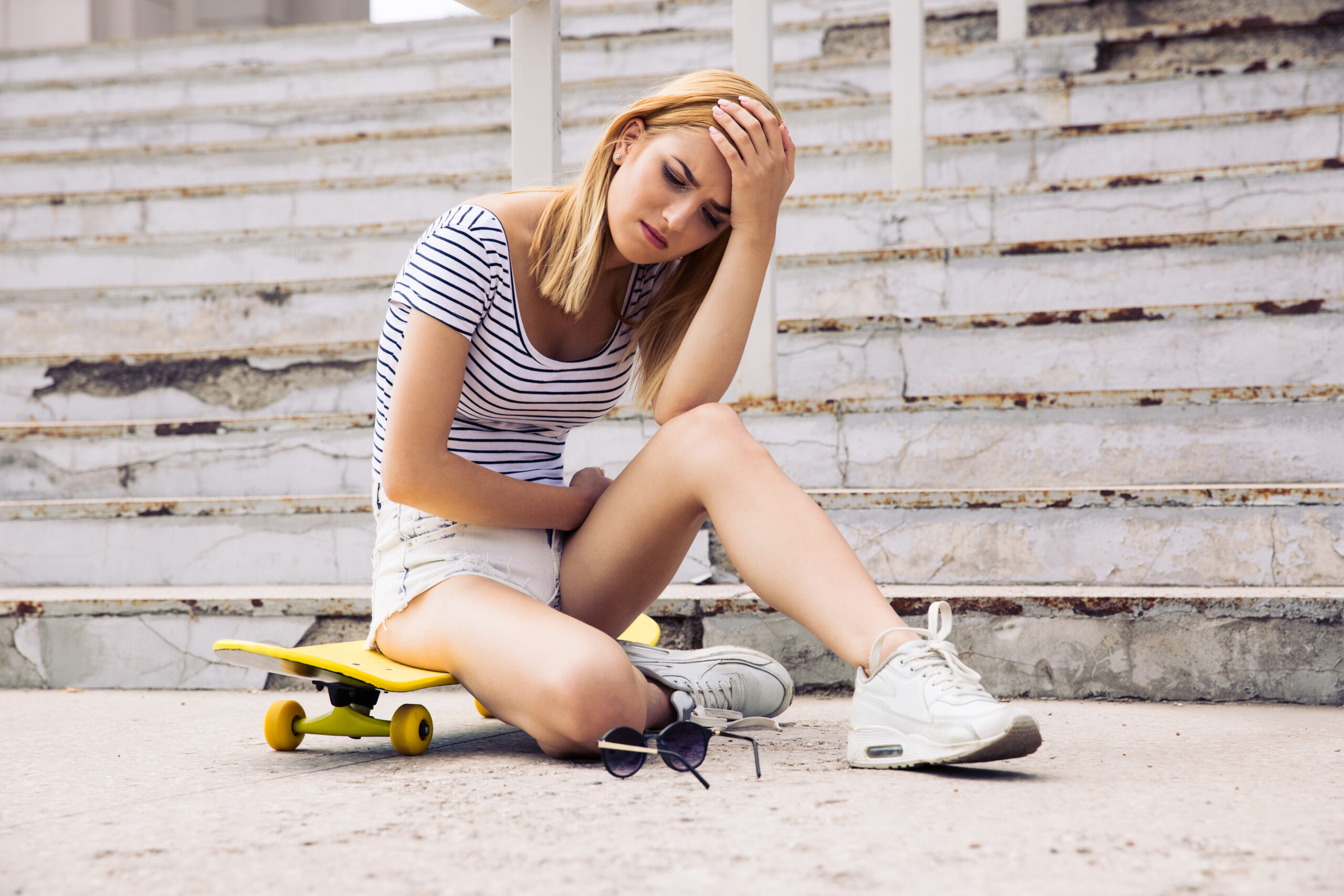 What Signs of Depression in Teens Should I Look Out For? 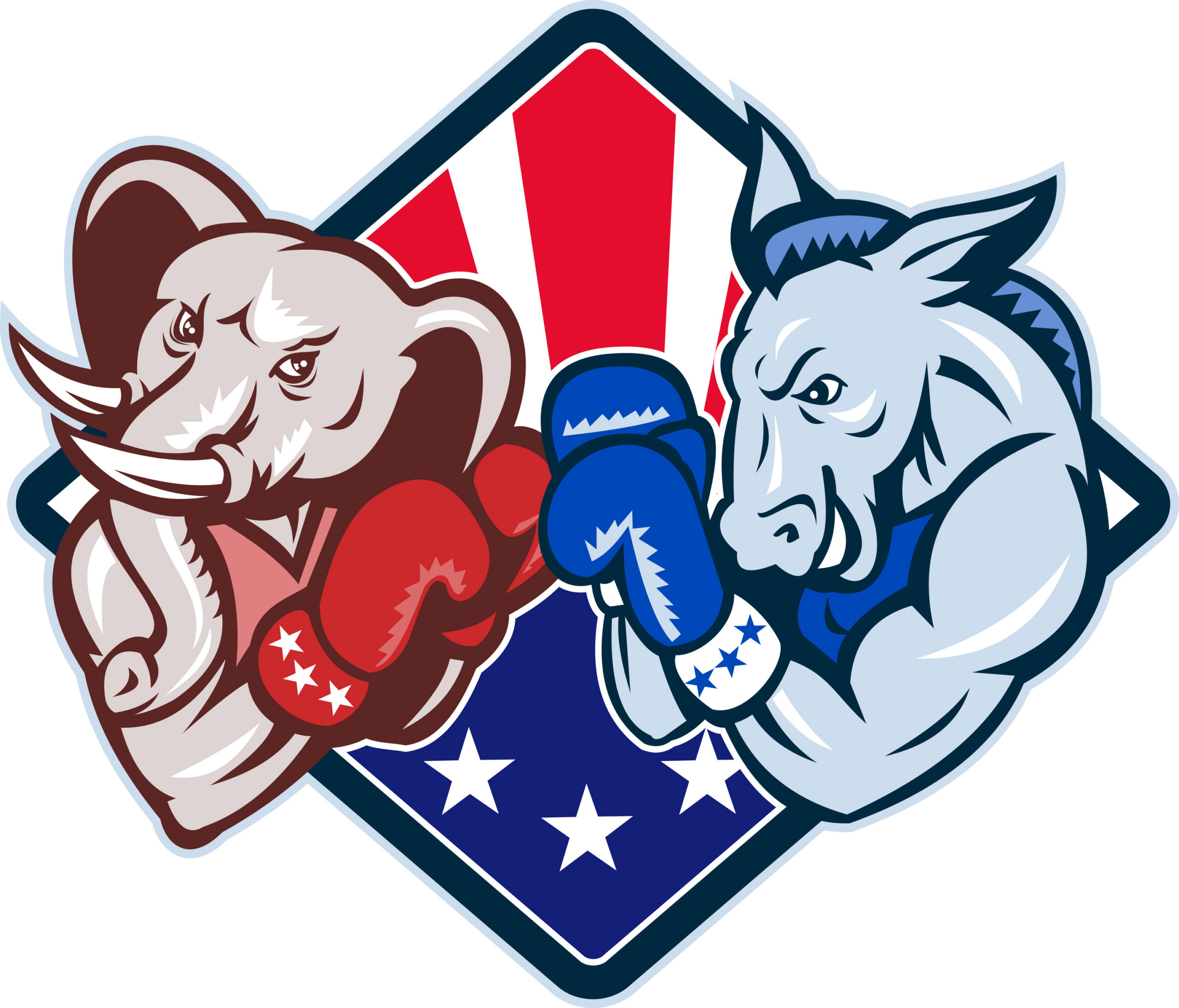 How To Deal With Political Divide In My Family