‘This Is Us’: Family Counseling

Warning: This post will be filled with ‘This Is Us’ spoilers. Read at your own risk.

Season 2 Episode 11 was too good for just one blog post. The part that stands out the most to me in this episode is the conversation that Rebecca and Kevin have after the counseling session is over. Rebecca’s response is one of the best a parent can give. Even though she is hurt by the conversation that just happened she acknowledges Kevin’s perspective. She takes responsibility for her part and realizes that there were probably things that could have been different. Here is what Rebecca did NOT do (and you shouldn’t either).

She did not take 100% responsibility for the whole problem. If this problem is to resolve Kevin must address his part too. We have seen him be stand-off-ish and rude on several occasions as he grows. This is NOT Rebecca’s fault.

She did not jump into fix it mode and say she was willing to do whatever it took to make Kevin happy. Making Kevin happy may be next to impossible before he works through grieving his father’s death.

These conversations happen A LOT in families. Adult children almost always have some sort of grievance about their childhood. This is normal. Parents aren’t perfect. They will make mistakes. They’re humans too – with their own set of emotions and issues. They won’t always know what their kid needs at any given moment. But, as we saw with Rebecca and Kevin, this conversation can go well. When it doesn’t go well the parent responding makes one of two mistakes:

Denial – “I have no idea what you’re talking about. You’re remembering your childhood all wrong. None of that happened.” (This response avoids any responsibility and denies that anything could have possibly gone wrong.)

Victimhood – “You’re right, I was a terrible parent. I can’t do anything right. I must have completely messed you up.” (This response cries out for rescue from the adult child and hopes that the adult child will erase all hurt because they feel such pity for their parent.

Neither of these approaches work. The adult child will leave frustrated thinking their parent doesn’t actually care and without hope that the relationship can be redeemed. An acknowledgment of the adult child’s emotions will almost always diffuse the situation. You watch Kevin almost immediately soften up when he hears Rebecca admit that things may not have been as perfect as she originally thought. This was a parenting win for Rebecca for sure!

Some things to consider:

How might you give the gift of being acknowledged to your young child, adult child, or other friend/family member?

The Art of Empathy

Mental Health vs. Mental Illness: The Difference and Why It Matters 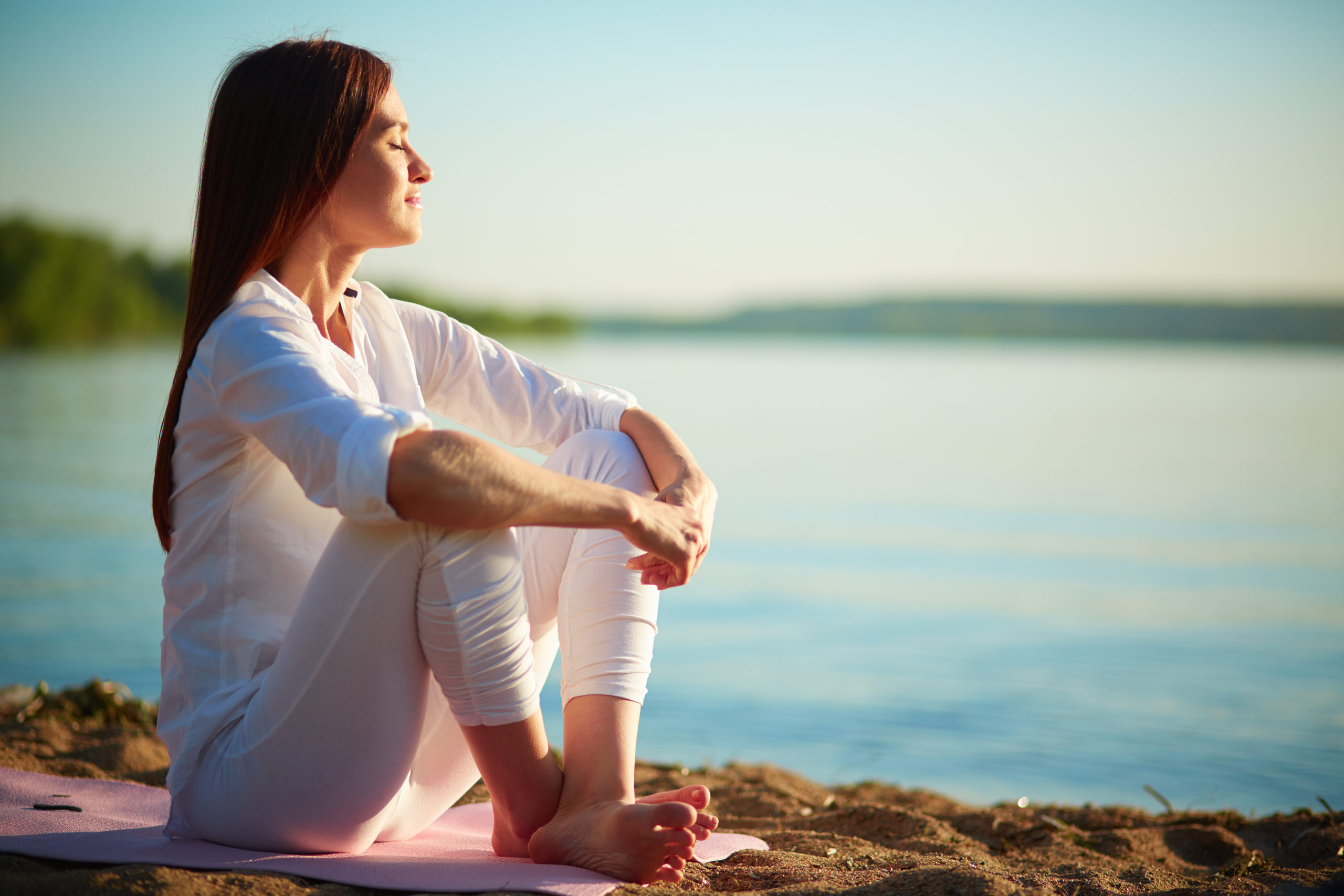 How to Calm Your Anxious Mind 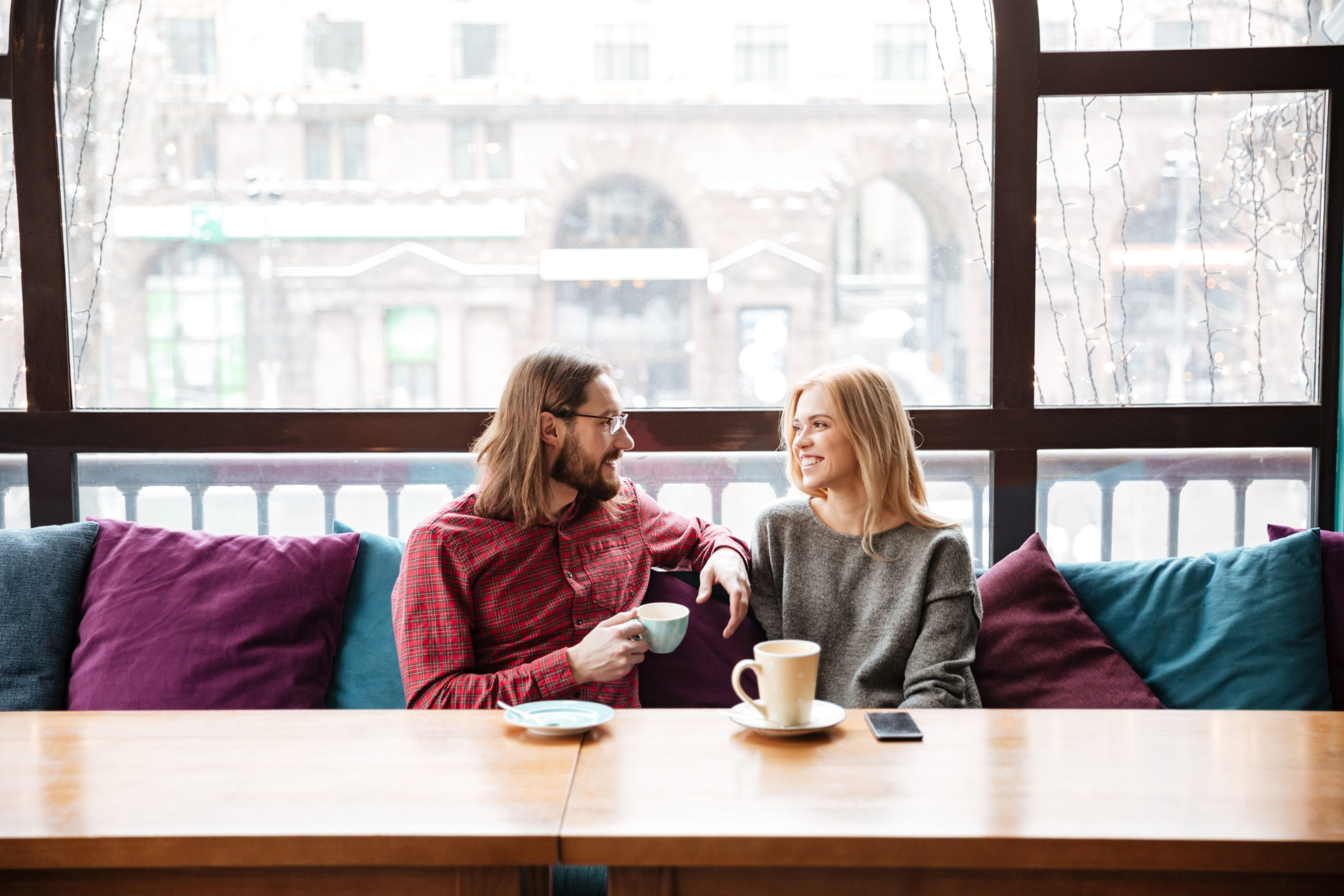 How Is Therapy Different From Advice?