Happily ever after. That’s the expectation when two individuals say “I do”. Whether you’re a guest bearing witness to the union of two people, parents of one of the two new spouses, or a bride or groom at a wedding, you want to believe you are witnessing the start of something beautiful and lasting. A committed relationship only able to be separated by death. Then why so many divorces? While the popular statistic insinuates that half of all marriages will end in divorce, it’s difficult to nail down the exact percentage. Recent studies indicate the percentage for lifetime risk of divorce today may be closer to 42%-45%.

We do know about some of the individual characteristics linked to higher rates of divorce:

– marrying at a young age (e.g. younger than 22)
– having parents who divorced or never married
– being previously divorced
– prior to marriage, being sexually active or cohabiting with someone other than your spouse or partner

While these characteristics are informative and can create insight into potential areas of special attention, what if you’re already married and experiencing high conflict in your relationship? It can be difficult to change and the change process can be slow. It’s tempting to avoid conflict at all costs because you don’t want another argument, disagreement, or eruption of emotions. However, the number one predictor of divorce for couples already married is habitual avoidance of conflict. So, you must be willing to have a discussion. A discussion requires talking to be sure, and more importantly it requires listening. Issues with communication is one of the most referenced problems for couples entering therapy. As displayed in the humorous video below, communication problems can be conflict contributors.

Many couples have made numerous attempts to improve communication. This often equates to each partner imploring the other to see things from their perspective. The problem here is that each person’s perspective makes sense to them, even if it seems crazy to you! Validating the other, empathizing with their emotions, and communicating understanding, whether you agree or not, is a much more effective way to practice discussion.

Couple’s issues aren’t unique to married couples. Whether you’re married, engaged, or dating another, each relationship can and will experience tension and conflict. Some of the more common causes in conflict are as follows:

The fact that you’re relationship has conflict and tension is not the problem. The problem arises when you interact with that conflict in a negative way. There are characteristics that may contribute to your divorce risk which you cannot change: whether your parents divorced or never married, whether you have divorced in the past or been sexually active with people other than your spouse in the past, whether you and your partner or spouse are of different race, etc. The good news is you can change conflict and communication patterns. There are skills and techniques you can learn to maximize the positive impact you have on your significant other.

How to Prepare for Your First Therapy Session

How Pets Can Improve Our Mental Health 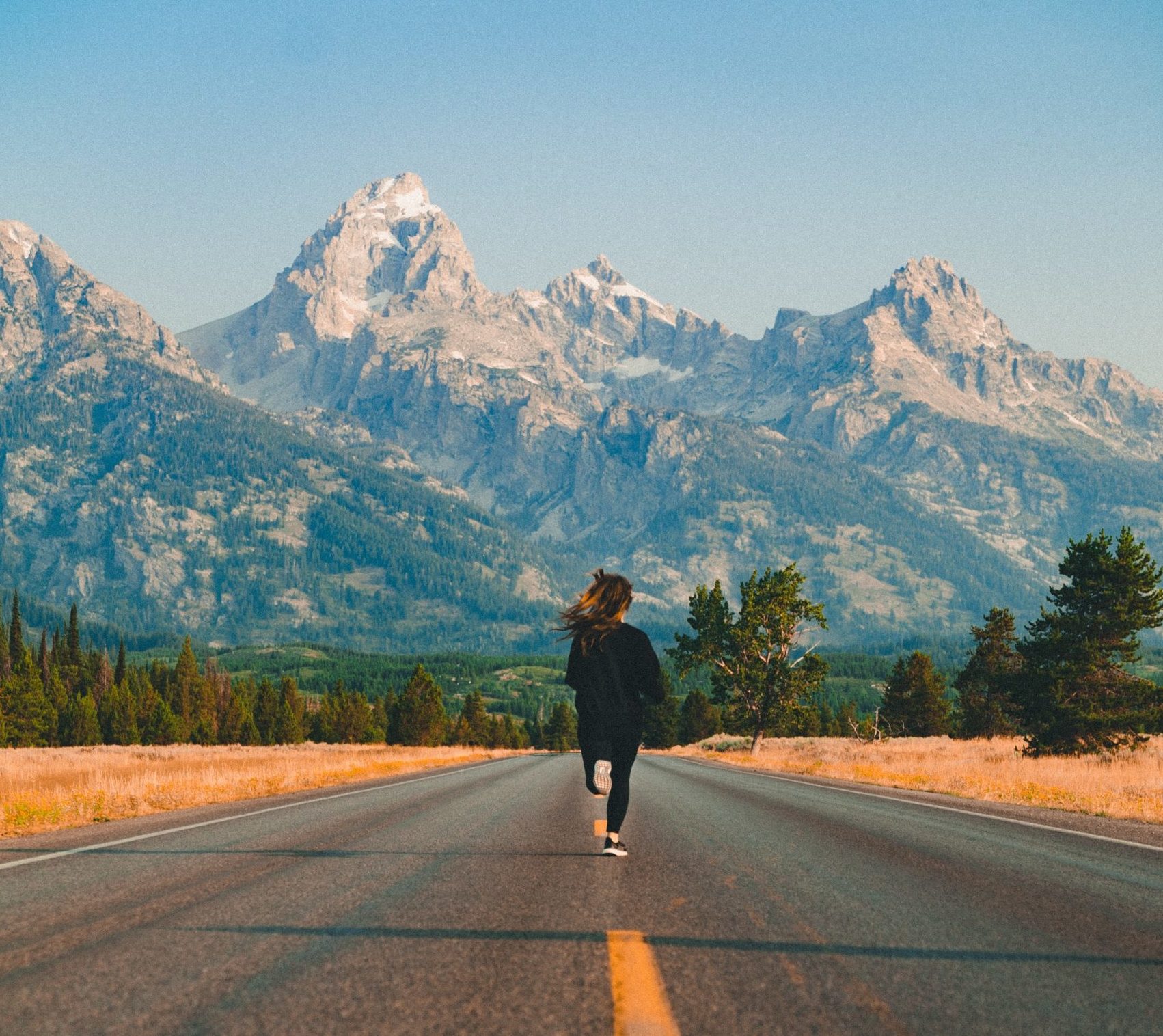 In accordance with new Dallas, Harris, and Baxer County Health and Safety Policies, we are asking all clients, visitors, and employees to wear face coverings while in the waiting area and hallways and any other area of the building where social distancing is not possible. All of our consultation rooms allow for six feet of separation during your session. You are free to work with your counselor to determine your level of comfort once the session begins.

While we remain committed to in-office sessions, telehealth is a fantastic alternative during this trying time and we are more than willing to offer safe, secure, and accessible care via Telehealth options. Our support staff will be happy to assist you with setting up a free zoom.us account and reviewing your insurance benefits for telehealth options.

We are here for you and for our local communities. Please call or email with any questions you may have.

Call Us  Email Us