How to Deal With a Narcissistic Family Member

An estimated 5% of the U.S population may have narcissistic personality disorder (NPD), which means over 16 million people might experience the condition. With that many people experiencing NPD, there is a fairly high probability you know someone who is severely narcissistic. When confronted with toxic narcissism, removing yourself from the relationship is often the best course of action. But what can you do when that person is a family member?

Below, we’ll help you deal with a narcissistic family member by explaining how to recognize a true narcissist and the steps to take to protect your own mental health. Keep reading for practical tips for interacting with a loved one who has NPD without sacrificing your well-being or your familial ties.

How to Recognize a Narcissist

Narcissism is far more complex than mere vanity or selfish tendencies. True narcissism is a diagnosable personality disorder known as narcissistic personality disorder. NPD is described by the Diagnostic and Statistical Manual of Mental Disorders (DSM) as a pattern of grandiosity, the need for admiration and a lack of empathy. An individual with NPD is fixated on their own uniqueness, self-importance and sense of entitlement.

Essentially, narcissism is characterized by a lack of empathy or desire to genuinely understand others’ needs. Someone with NPD is often solely concerned with themselves and their needs, unable to properly process or engage with the world around them. Instead, a narcissist operates as though everything they embody — their needs, ideas, accomplishments, problems and more — are a higher priority than anyone else’s.

The sense of entitlement someone with NPD has can be so extreme, they expect unreasonable special treatment and will do whatever it takes to be the center of everyone’s universe — for better or for worse. This need to be the center of attention and lack of awareness for others’ emotions often leads to toxic behavior.

While the symptoms of NPD may take many forms, they are linked by entitlement, self-importance and a disregard for the needs and feelings of others. Here are some of the main signs of NPD to look out for:

It is important to remember that narcissistic qualities run along a spectrum. While we all can go through bouts of selfishness or self-consciousness, there is a difference between having a few narcissistic characteristics and having NPD. Those who feel they may be a narcissist most likely are not one because true narcissists lack the empathetic sort of self-reflection required to wonder whether they have a personality disorder.

In the same way we should avoid self-diagnosing NPD, we should resist deeming others to be narcissists. Only a psychiatrist or qualified therapist should examine and diagnose anyone’s mental health and possible personality disorders. But we can identify the narcissistic traits we observe in others to try to avoid getting caught in a toxic relationship.

How to Deal With a Narcissistic Family Member

Many times, cutting a person who displays severely narcissistic qualities out of your life is the most viable and effective way to prevent further emotional trauma or abuse. This decision may not be an option if you are related to or living with someone who has NPD. When leaving is not an option, you need a new set of strategies for dealing with a narcissistic family member.

Discover how to deal with a narcissist you can’t avoid with these tips:

Because those with NPD are extremely sensitive to criticism, calling a true narcissist a narcissist typically backfires and worsens the situation. Regardless of any good intent behind the criticism or how constructive it is, those with NPD cannot reflect on their own behavior enough to see any truth behind the accusation. Instead, they typically become obsessed with proving you’re the one with a problem and demanding an apology.

If you feel you have to address the issue, try to be smart about how you have the conversation. Someone with NPD will only be receptive to negative feedback delivered in small doses and laden with flattery. Instead of launching right into the discussion with your grievances against them, offer compliments first.

Specifically, try using the compliment sandwich approach, which involves both opening and closing the conversation with positive remarks about the person you’re talking with. For instance, begin by sharing what you love about them, then mention how they could change their behavior to improve your relationship. End with how confident you are they will be successful in making these changes.

For the same reason it is typically futile to confront a narcissist, it’s unwise to argue with one. An argument with a narcissist can also quickly turn to verbal abuse due to their lack of empathy and interpersonal skills. Someone with NPD may even be able to manipulate you into believing you are the one with a problem by gaslighting you — a specific type of manipulation that involves getting someone to question their own reality.

Because those with NPD are concerned with themselves and tend to see themselves as the hero, they may attempt to blame you for their behaviors. They view themselves as victims because they refuse to recognize they may play a part in any problem. Continuing to argue with a narcissist will only reaffirm their preconception that you are the one attacking them. Instead, disengage from the conversation and do whatever you can to remove yourself from the situation.

If your toxic narcissistic family member becomes aggressive, abusive or emotionally manipulative, you must make it clear you will not accept that kind of behavior.

One key to dealing with a narcissist is focusing on choices, both yours and theirs. People with NPD often insist others treat them unfairly and don’t give them the respect they’re due. They fail to see how their own behaviors could impact the way others interact with them. When a narcissistic family member starts talking like this, simply remind them they have some choices in the situation. For example, remind them they can change how they act or who they choose to be around.

Keep in mind that you have choices, too. Even if you can’t completely eliminate contact with someone who has NPD, you can still take measures to protect yourself and make their behavior less harmful to you. You can choose to limit your time with them or make sure someone else is always around so you are never alone with them.

When restricting your contact with a narcissistic family member, clearly communicate your boundaries. Make sure they know you will break off contact if certain behaviors persist, and be specific about the circumstances and how you will respond. You can tell a narcissist you want to spend time with them, for instance, but if they make insulting comments about your career, you will have to leave the room. This technique puts the ball in their court by allowing them to choose whether or not to comply.

Unfortunately, those with NPD do not often have a sense of boundaries. They might resort to manipulating others to meet their needs. Although you cannot control the behaviors of a narcissist, you can control your own. Family members of a narcissist often become accustomed to enabling narcissists to avoid a fight. But you can refuse to participate in this cycle any longer by setting limits on what you will do.

You may stop allowing your narcissistic family member to speak to you disrespectfully anymore or quit agreeing with any disparaging words they share about others. You may also stop replying to texts so frequently or set a time limit on your phone conversations to avoid listening to rants.

Be prepared for the possibility that your narcissistic family member does not respect your boundaries. Those with NPD tend to view themselves as the most important person in the world. Despite your best efforts to reach a compromise, the only effective solution may be to cut off contact completely. If this is the case, there is no shame in cutting ties for the sake of your own mental health.

5. Get Support and Professional Counseling

When dealing with a toxic narcissistic family member, it’s essential to have a strong support system and receive counseling from a mental health professional. Dealing with a narcissistic loved one can feel lonely and induce low self-esteem due to all the insults, public humiliation and other forms of abuse. Try to be gentle with yourself and protect yourself from being gaslit into believing you’re the one at fault.

With the support of friends and professional counselors, you can gain perspective and learn you don’t need to be ashamed or embarrassed about your situation. Discussing what you’re going through with a counselor can help boost your confidence and help you decide on the best approach to interacting with your narcissistic family member.

Whether you decide to cut ties or get the distance you need in another way, counseling can offer the resources you need to stop enabling a narcissistic family member while remaining connected as a family.

Signs of Gaslighting and How to Respond 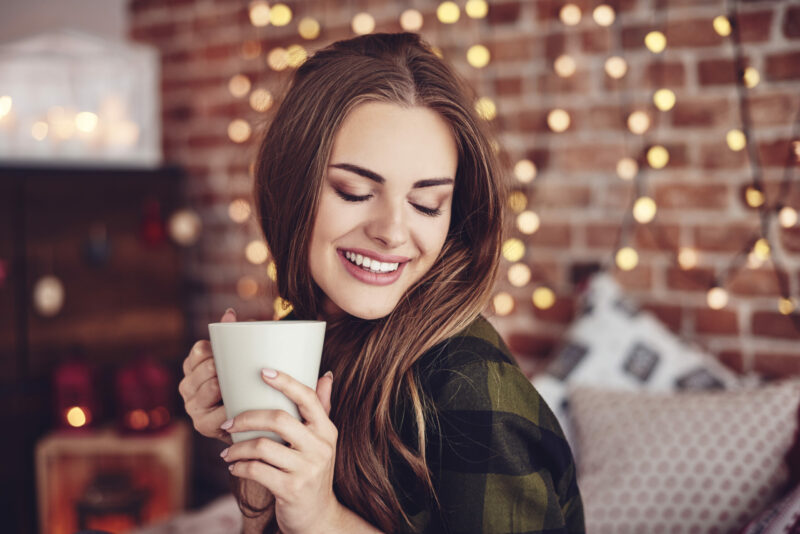 Why Does Travel Make Me Happy? Benefits of Travel on Mental Health 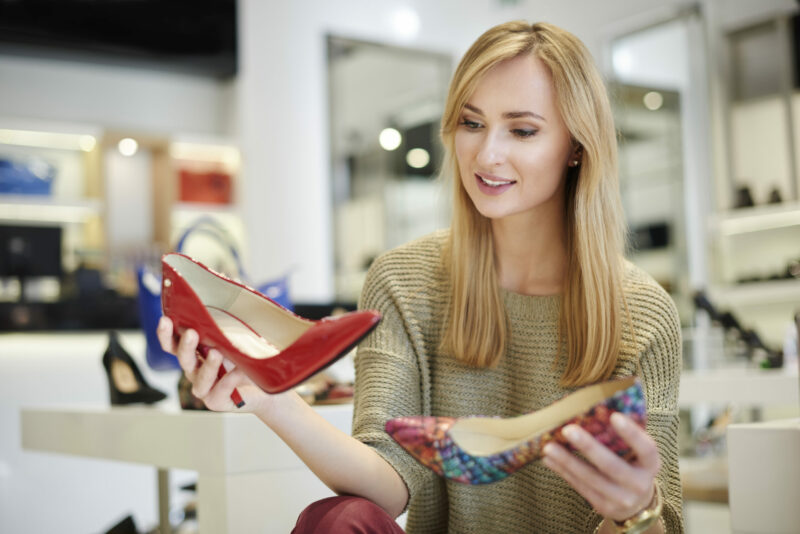 How to Become More Decisive