‘This Is Us’: Grieving

In season 2 episode 15 “The Car” the family grieves the loss of their father a week before. Grief is a sticky and confusing thing to experience and I think the episode does a great job showing that everyone grieves differently and the steps never occur in a predictable order.

In general Kate and Rebecca seem to be experiencing guilt over Jack dying. Kate thinks it is her fault that Jack died since she was concerned about her dog and Rebecca says that she feels bad for not being there when he actually died. Guilt can sometimes be the way in which people start to make sense of the loss. I love that Rebecca tells Kate the truth about why Jack died. She says she doesn’t know why he was impacted more than the rest of them. We get the sense that Kate is wanting to prove that his death is her fault but Rebecca won’t give in. She doesn’t blame Kate but she also doesn’t make anything up about Jack’s cause of death either. I loved this moment because I’m sure there would have been temptation to just tell Kate something that would make her feel better. This would have only caused more problems. If Kate can make sense of what happened with the actual facts she will eventually be able to recover. If later on in life she realized that she believed a lie, her grief would only be prolonged. It is normal to blame ourselves at first when someone dies, but in healthy grief we are able to see things clearly. We have seen in previous episodes that Kate hasn’t quite gotten there yet. Rebecca’s conversation with Kate at Jack’s tree is unforgettable. She says “he was a grown man who made a choice”. Talk about boundaries. Kate didn’t make Jack go back into the fire. He decided that on his own. Kate shouldn’t take responsibility for Jack’s decisions. If Kate would hear her mother’s words I think she would be in a different place with the loss of her father.

Kevin and Randall seem to be dealing with Jack’s loss through anger and blame. At the reception Kevin tells Randall that a real man wouldn’t have let Jack go back into the house and without skipping a beat Randall reminds Kevin that he wasn’t even there to help care for the family in this tragedy. All of this is their own way of making sense of what happened. In the same way that Rebecca and Kate’s guilt should eventually go away if their grief is healthy, Kevin and Randall will stop being angry and blaming each other for Jack’s death.

The episode also makes it apparent that the background of the relationship influences how grief is experienced. Rebecca and Jack were in a really good place when Jack died. They were making plans for their future together and they seemed to trust each other more than they had in the past. While it’s difficult to experience the loss of someone she loved so deeply, we see Rebecca able to connect with what Jack would have wanted for their family and move on with this purpose. Kate and Randall have flashbacks to positive memories with their dad and were on good terms with him when he died. Kevin has good memories too but had several run ins with his dad recently. In previous episodes we see that out of the three he has had the hardest time processing his dad’s death.

The episode ends with a few “new normals”. Rebecca takes the kids to Jack’s tree and tells them the story. This is noteworthy because she acknowledges that he is no longer here with the family. She introduces the tree as a place that the kids can come to talk to Jack. She also recommends that the family goes to a concert together. Going to this concert without Jack will force the family to accept this new normal. Stepping into a new normal is often a very difficult step in grief but an essential one to moving on.

SOME THINGS TO CONSIDER:

The Finance Talk: How To 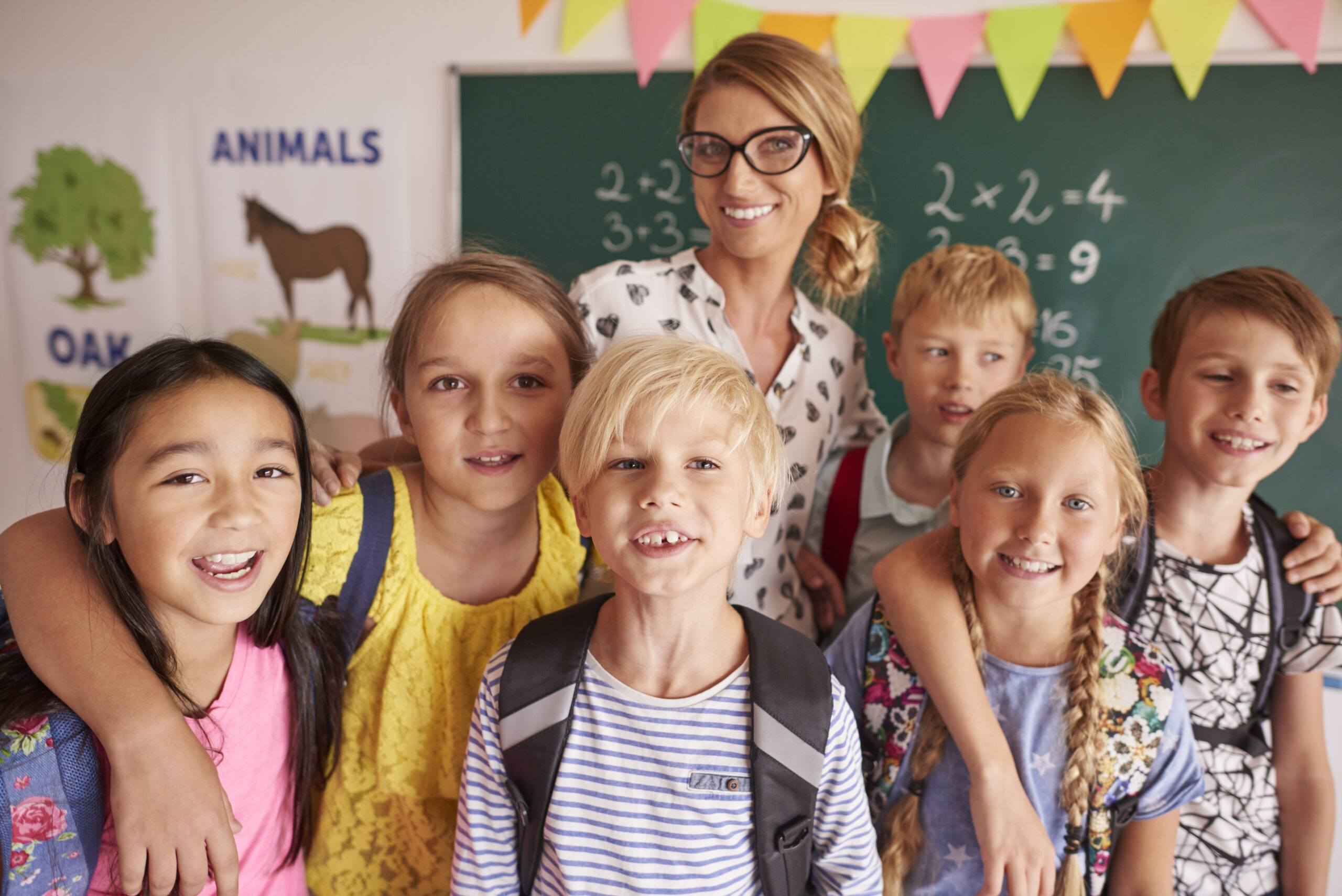 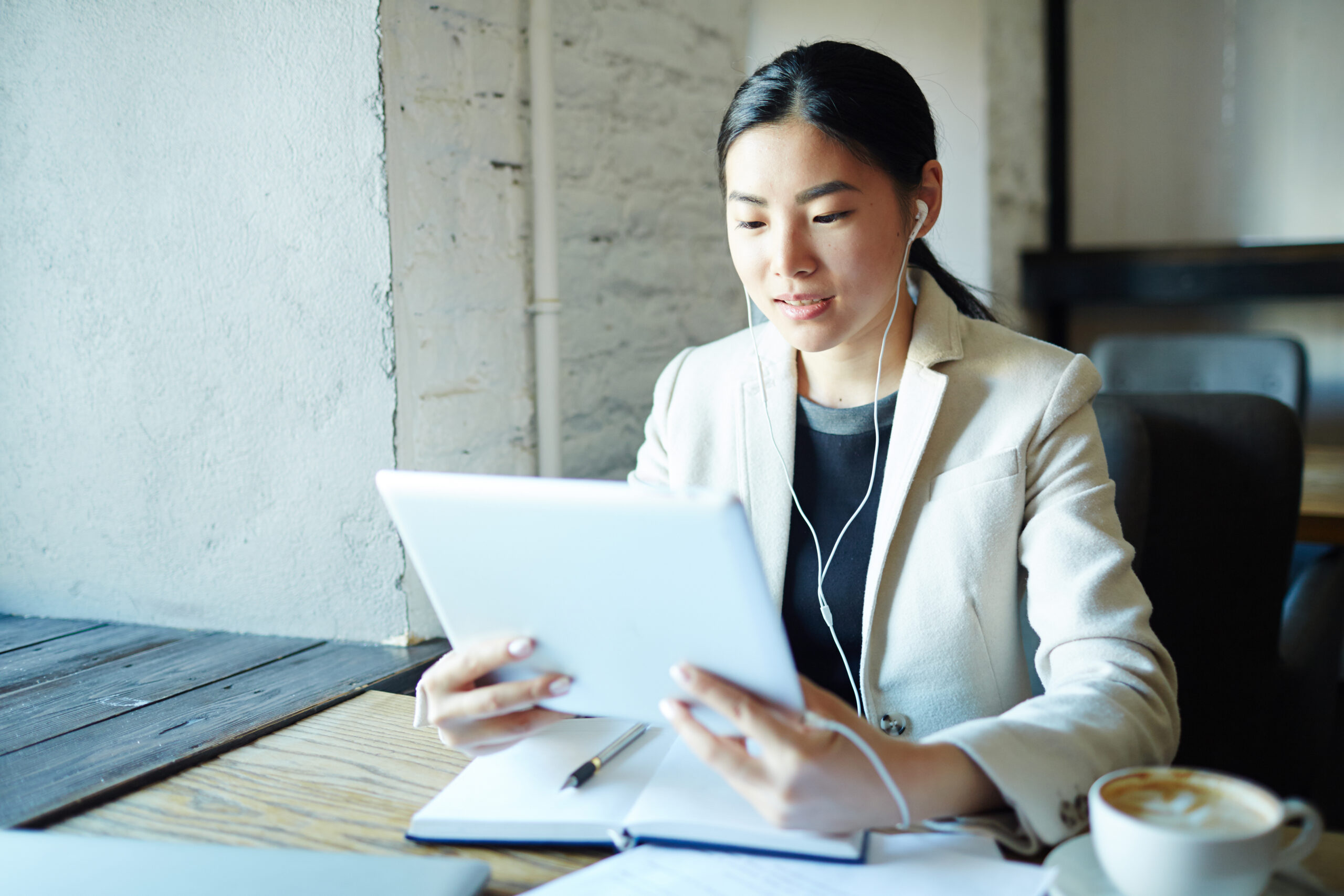