This week I am presenting to you more issues that those in the LGBTQ+ community are confronted with routinely. I’d like to continue with microaggressions directed towards those in the Q community. All too many times micro-assaults are swept under the rug and never addressed. These include explicit homophobic derogation characterized primarily by a verbal or nonverbal attack meant to hurt the intended victim. This is usually through the use of name- calling, avoidant behavior or purposeful discriminatory actions. Microinsults is another in which unconscious and unintentional like subtle glares of disgust or shock is displayed when those in the Q community show public displays of affection.

When statements that exclude, negate or nullify LGBTQ+ experiences like a heterosexual adamantly denying they are homophobic after a person in the Q community confronts them about a bias statement is verbalized this screams micro-invalidation. Other blatant actions that are often displayed include various phobias. When fear, hatred and disgust towards people who have feelings of love and sexual attraction for members of the same gender or are not aligned with their gender identity presents this is the time to do some self assessing.

Ask yourself why does this fear, hatred or disgust present. Predjudice based on personal belief that LGBTQ+ are immoral, sick, sinful or inferior to heterosexuals marks a person as homophobic, biphobic and/ or transphobic. Ask yourself, do you apply to any of these phobias? These are problematic issues that persist and could be eliminated with all human beings learning and developing an understanding about other cultures outside of one’s own.

STOP – How to Pump the Breaks: 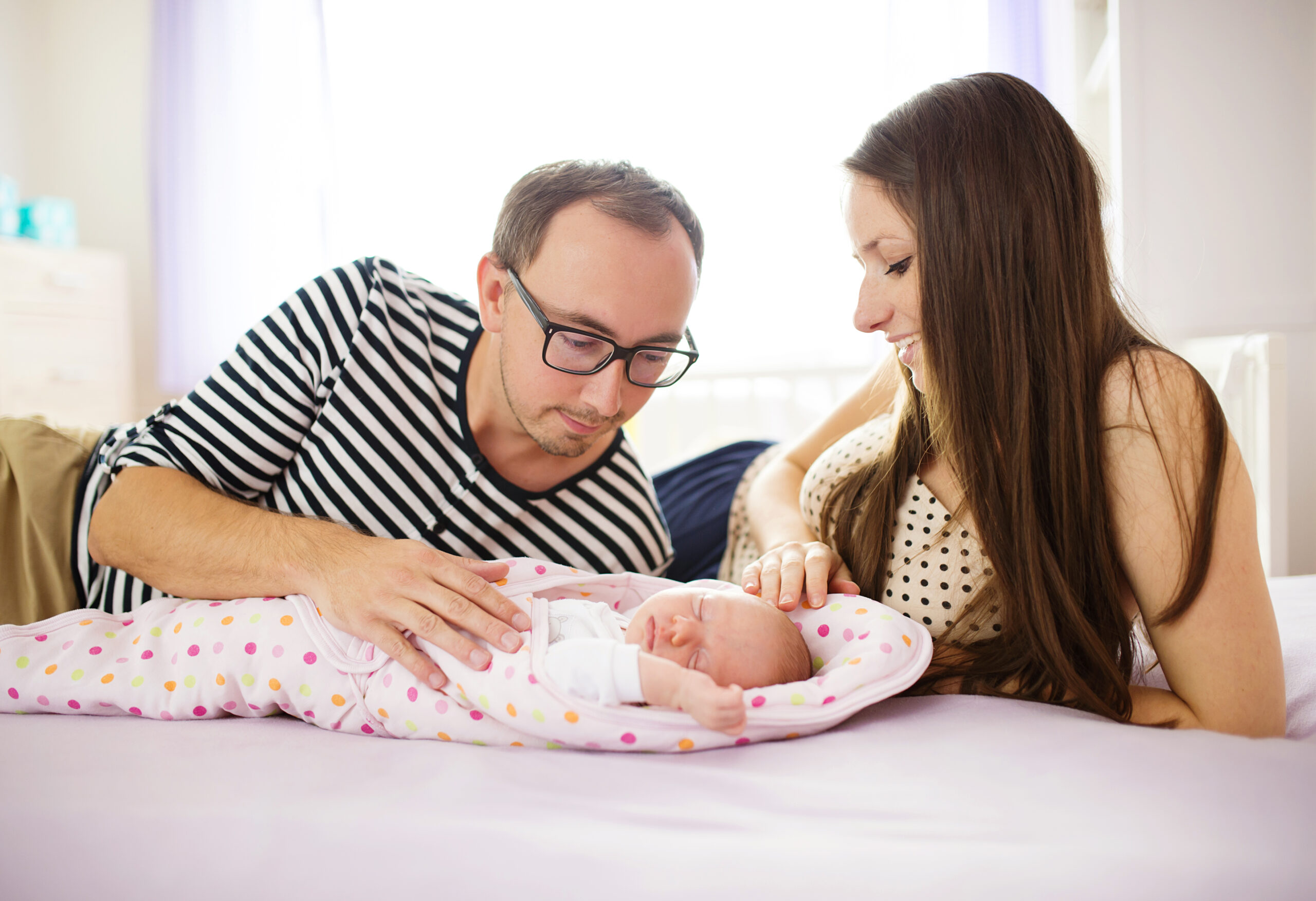 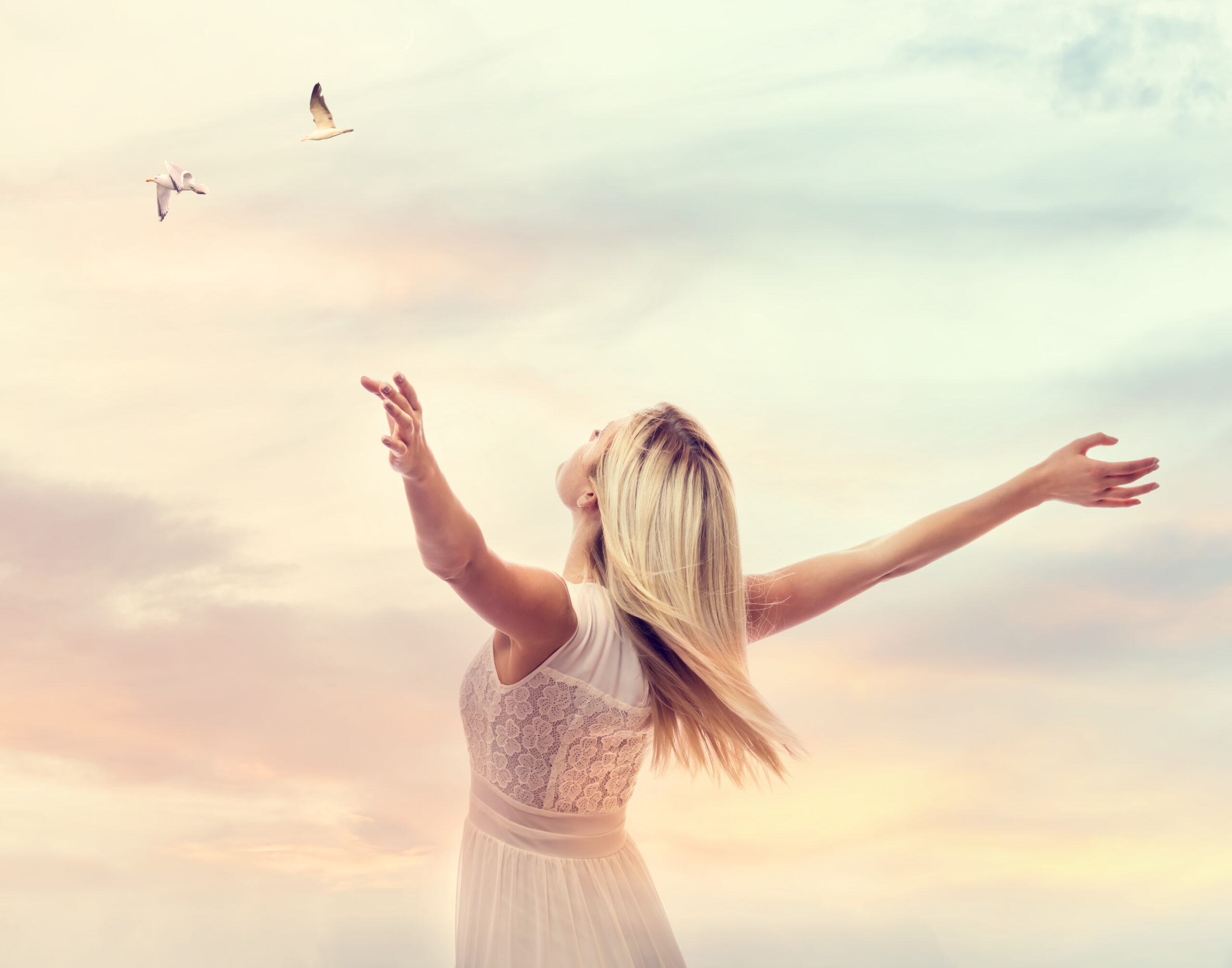 Moving on After a Toxic Relationship 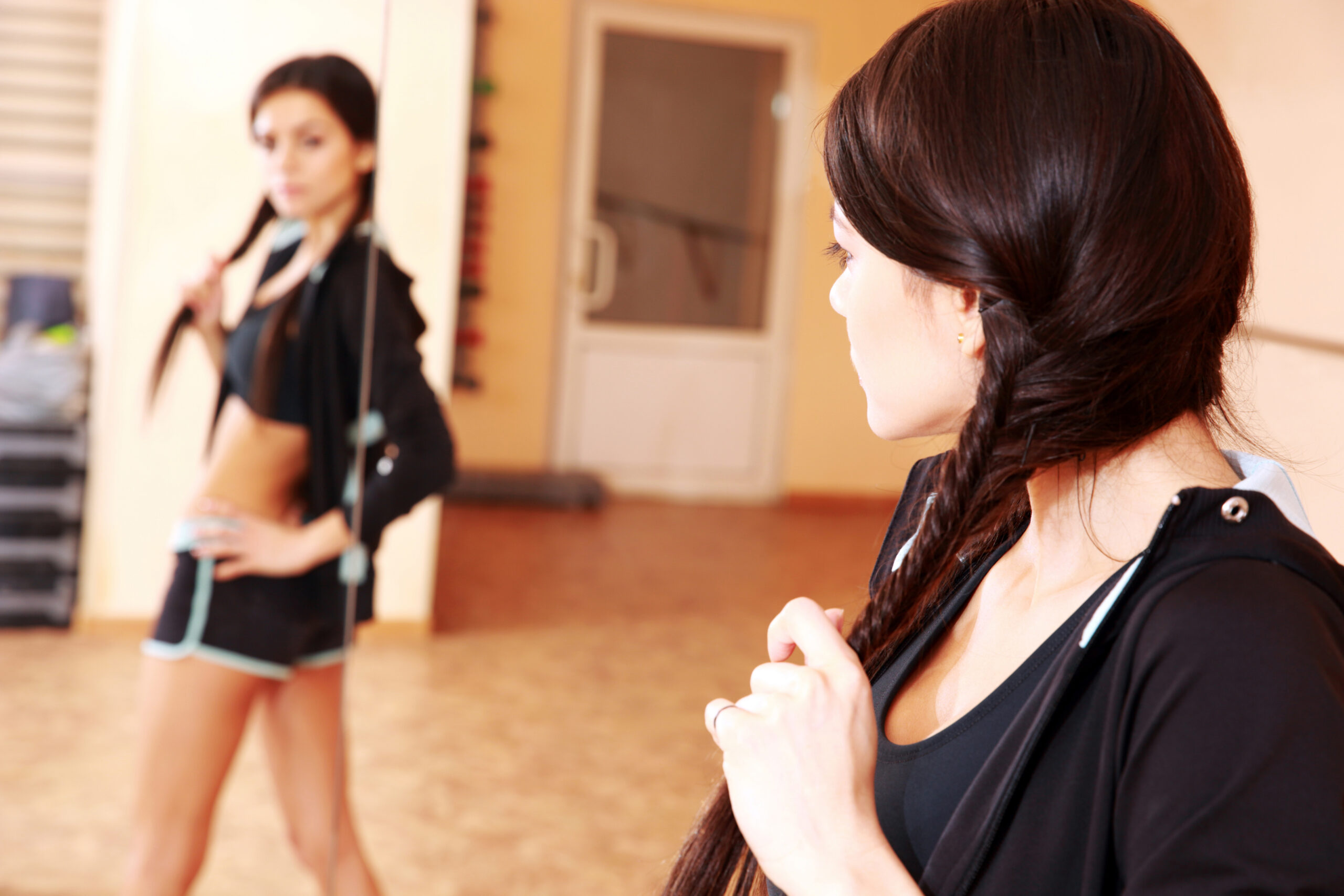 Coping With Body Image Issues in the Modern World