The Art of Assertiveness 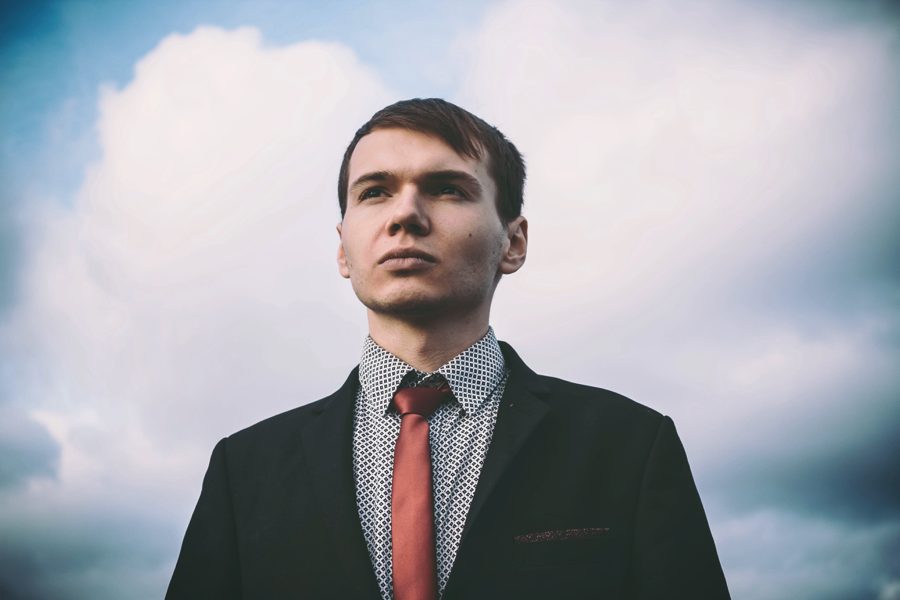 The way we communicate tells others if we are assertive, passive, or aggressive. You will have better, more healthy relationships with people if you can learn to communicate in an assertive way. When involved in conflict our normal communication patterns can get thrown out the window. These are some techniques to keep in mind when having difficult conversations with others

Another skill in healthy communication is making sure you know what the other person is saying. You can do this by repeating back to them what you heard (using different words of course). This will confirm with the other person that you are on the same page, or at least understand where they are coming from.

When you can add your feelings into the conversation, the other person will know that you are actually connecting with them. Try communicating how their story makes you feel, or asking if they feel a certain way based on the story they are telling. This will show that you recognize their situation.

When the person you are talking to is saying one thing and doing another, this is worth pointing out. After you describe what the person said they would do versus what they actually did, try sharing what you would like them to do in the future.

Sometime the person you are talking with will try to escalate the situation. The best thing you can do in response is to become a broken record. Simply keep repeating the point you are trying to make in a calm voice without getting distracted by their counterpoints.

When, and only when, you are both able to hear each other out and have some sort of understanding about where the other is coming from, it is safe to start working on a compromise. A compromise consists of both parties giving up something and both parties getting something.

If it becomes apparent that the conversation is no longer helpful and is actually getting out of hand you can decide to put it off until both of you can calm down, and have a healthy, adult conversation. It is important that you come up with a time for the next conversation so that neither party feels abandoned.